Mathematics from the Basic to Advanced 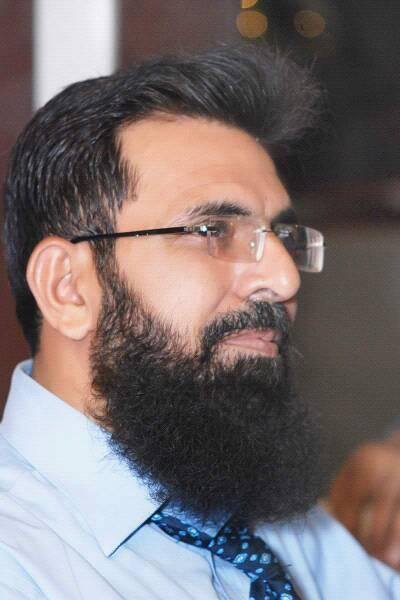 Learn Tips, Tricks and Techniques in a very short span of time. Earn confidence in your class with conceptual understanding in an interactive way.

Come out of this class as a

This is not an ordinary course but a masterclass specially designed to help you become successful in the market. Some of the perks include:

All the classes will be conducted live giving you the opportunity to engage with the instructor and fellow course takers.

If for some reason, you missed a lecture, videos will be provided for you to stay up to speed with the class.

Meet Successful people who started their journey from content creation. Seek inspiration and learn from their experiences.

A Dedicated Slack community to connect with your classmates and instructor

Get inspiration from the work of your fellows. Find your own tribe of supporters!

The class will have batches in Local language.

Certification will be provided to participants.

Apply now and get free access to the precourse work.

The live classes for the courses will be conducted on our platform, Airschool, and zoom. Once you enrol, you will get the joining details. Slack channels will be available for after-class conversations and discussion.

Airschool provides learners with a 1-day money-back guarantee. If you feel that the course doesn’t deliver to its expectations or doesn’t teach what it promised, you can apply for a refund within 1-day of enrolling for the course. Mail us at support@airschool.com explaining the reason behind your decision and you will get your money back in 7 working days.

We love improvement and we love when it’s based on our users’ feedback. We expect you to record your constructive comments in our feedback form and these will be used to improve the course for the next batches.

Yes, certificates will be provided.

The class is full and in progress

Tell everyone about them

Let's get you started!
or